COVID-19 Update: We are 100% operational and sharing resources to protect yourself against COVID-19. Learn More » 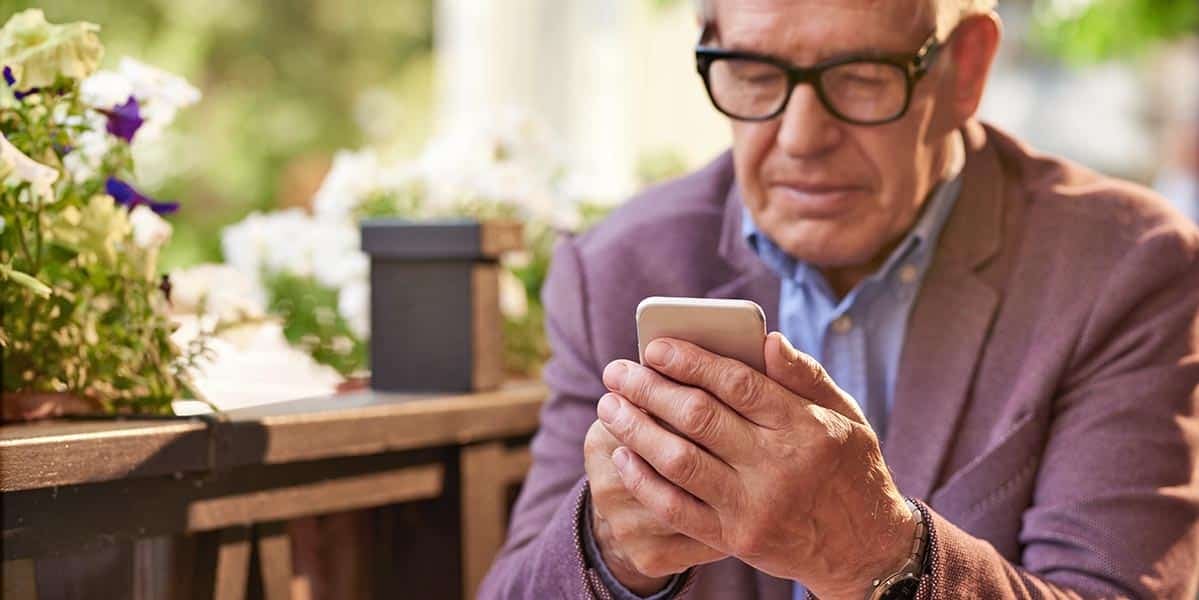 Could your smartphone be negatively affecting your health? Every parent has heard that they should be limiting their kids’ screen time, but studies show that too much time spent on phones, TVs and laptops can have adverse effects on adults. From weight gain to poor sleep, here’s what excessive screen time may be doing to you.

The Effects of Screen Time on Adults

A recent report from Pew Research shows that older adults love their screens as much as children. These are the potential side effects of screen addiction.

In those with gaming and internet addictions, it has been found that the gray matter in their brains has atrophied or reduced in volume. One of the primary areas affected is the frontal lobe, which is responsible for planning, organizing, and controlling impulses. The insula also appeared to be damaged in the brains of addicts; this area of the brain allows us to feel compassion and express empathy.

When the white matter in the brain appears spotty, this indicates a loss of communication between the left and right hemispheres of the brain. This can also indicate poor connections between parts of the brain within the same hemisphere. Cognitive and emotional functions are impaired, and the brain’s signals become slowed and interrupted.

Dopamine is released when we play games, browse the internet, and use social media. Dopamine receptors and transporters can be damaged in addicted brains. The cravings for screen-related activities mimic those of drug addicts; long-term exposure to screens can damage the frontal lobe and other areas of the brain, which leads to reduced cognitive function.

As mentioned before, excessive screen time can damage one’s ability to feel compassion and develop empathy. This can make it difficult to form deep, meaningful relationships. Aside from this, screens can be very time-consuming. It isn’t hard to get sucked into Facebook or YouTube; before you know it, hours have passed. While technology has value, it can be frustrating to have dinner with or talk to someone who can’t stay off of their phone.

Screens Can Contribute to Obesity

Using screens excessively can contribute to a sedentary lifestyle and lead to obesity. It can be hard to choose to go for a walk after work instead of catching up on Facebook or binge-watching your favorite Netflix series. Too much TV, social media and gaming can put you at risk of being overweight if you don’t balance screen time with moderate exercise, no matter your age.

Screens Can Cause Disrupted Sleep

The blue light that screens emit can be detrimental to your sleep. By suppressing melatonin, this light can affect your circadian rhythm and make it hard for you to fall and stay asleep. If you are guilty of using screens before bed, you may be inadvertently reducing the quality of your sleep. Activities like commenting, emailing and texting keep your brain awake instead of sending you off to dreamland. Likewise, many people admit to answering and checking notifications in the middle of the night!

What You Can Do to Reduce Screen Time

Technology started as a trend and is now an integral part of our lives and culture. You likely depend on it for work and entertainment, and there’s nothing wrong with that. If you want to reduce the effects of screen time on your life, there are steps you can take to cut back the time you spend on your phone or laptop.

As an adult, sleep is one of your most important resources. By cutting out screen time an hour or two before bed, you will be able to get more restful, deep sleep. If you can’t seem to kick the habit, try installing a blue light blocker on your devices.

You can also find ways to integrate moderate exercise into your day. Instead of spending time on Facebook, you can go for a walk or do some housework that will get the blood pumping. Some people like to do mini-workouts during commercials or answer emails while running on the treadmill. While you may not be able to stop using technology, you can decide to put down your phone and take charge of your health.